Nano and Microplastics Measurement and Strategy

WRc and our team at the National Centre for Environmental Toxicology (NCET) deliver nano and microplastics research and guidance. 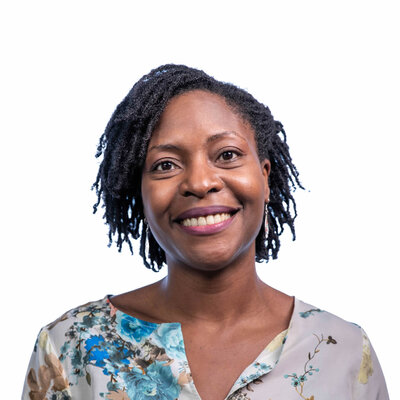 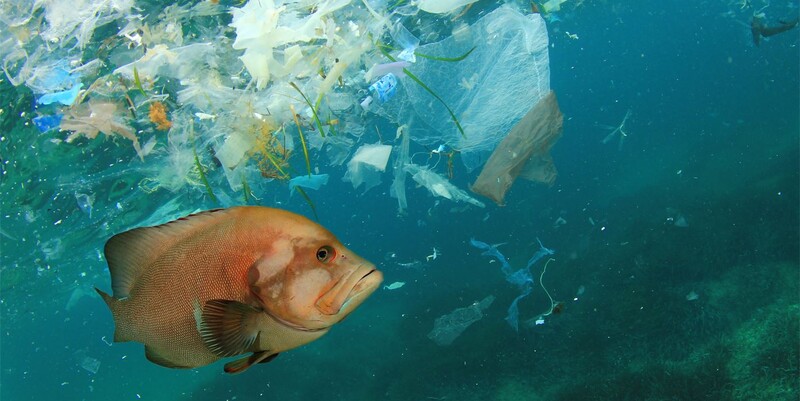 Not such a small problem

Microplastics, usually below 5mm in size, can be released into the environment due to intentional manufacture and addition to products (such as cosmetics, cleaning products and paints) as well as the degradation of larger plastics textiles and tyres.

Receiving lots of media attention after being detected in various water sources, air, food, and the human gut, the lack of understanding surrounding microplastics is causing concern. Their exposure could have adverse effects on aquatic organisms and humans; leading policy makers and a number of countries have already banned the intentional use of microbeads in some cosmetics.

Societal pressures and commitments by national and international bodies are aiming to reduce the impact of plastic waste on the environment. The European Union (EU) have committed to a zero-pollution vision for 2050 that sets out to improve water quality by reducing plastic litter at sea by 50% and microplastics released into the environment by 30%. 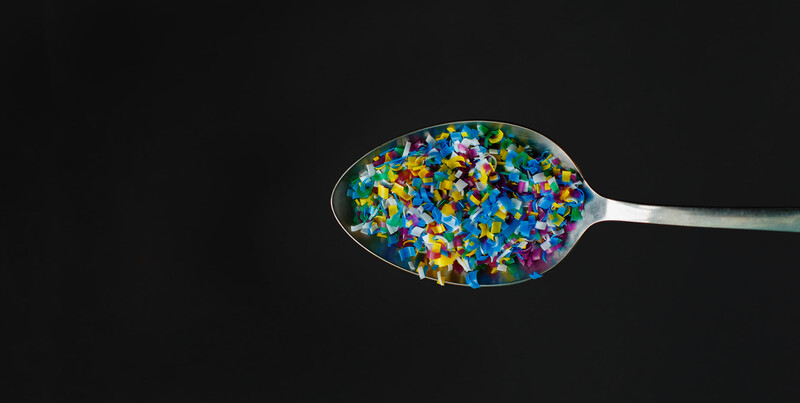 Plastic contamination is a major challenge to modern-day society. Over the past decade, scientists have explored the presence and toxicity of nano- and microplastics (NMP) in water, and the scientific community are actively pursuing research in this area to better understand the impact on human health and the wider environment.

Our scientists at NCET are contributing to this growing research by increasing our understanding of the full extent of the potential harm caused by chemicals found in NMPs. It is an area that we need to closely monitor and manage to maintain good water quality and to safeguard human health.

NCET’s ongoing research will inform the development of risk assessment methodologies for assessing the potential impact of NMPs on the environment and human health and offer guidance for regulatory purposes, risk assessment and management of NMPs. 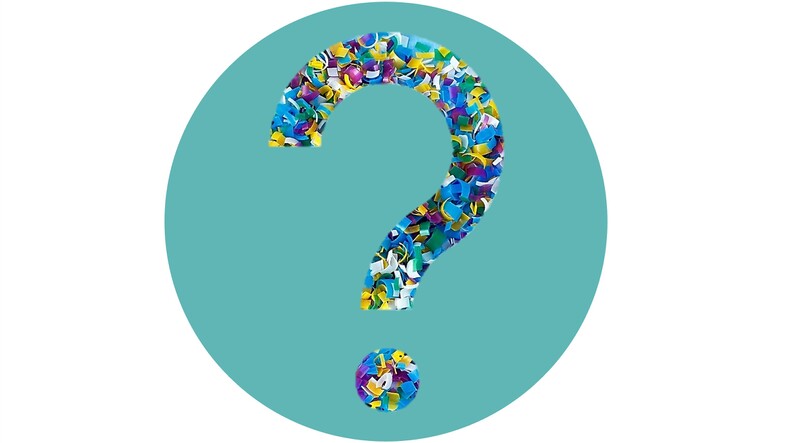 Whether you are a manufacturer who uses plastic to produce products, or a retailer who sells products containing plastics, the issue of microplastics is likely to be on your agenda. We can help by preparing regular summaries of the latest legislation, guidance, consultations and research, to help keep you informed in a way that is tailored to your business needs both in content and frequency. This will enable you to: 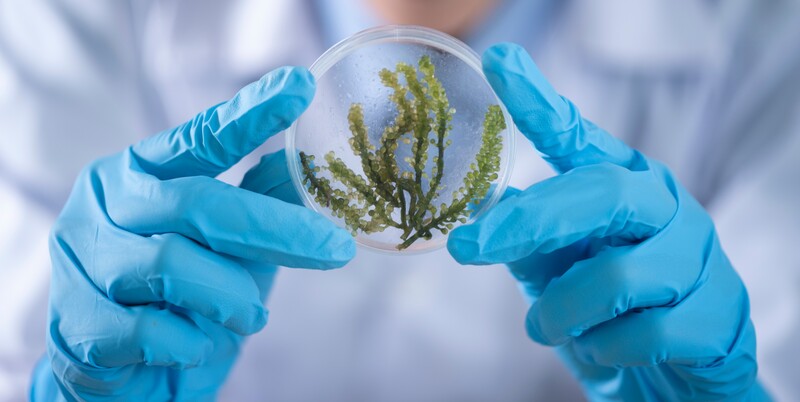 NCET's team at WRc have a proven track record in providing information on emerging issues, such as microplastics, to various industries. Our expertise lies in data searching, interpreting information on human health and environmental toxicity, and presenting relevant information in a way that will be useful to our clients.

Innovation is at the heart of everything we do at WRc, and our research into microplastics is no different. Though our Knowledge Transfer Partnership (KTP) with Innovate UK, our team are working on standardised analytical methodologies to categorise microplastics, in order to understand the potential impact and ability of microplastics to penetrate ecosystems and food chains.

Whenever, wherever you need us

Advising on your toxicology issues is always based on honesty and transparency.

As well as providing regulatory guidance and research for the water industry, NCET assess toxicological risks to human health and the wider environment.

NCET is the UK's leading independent advisor on the risks posed to human health and to the environment by chemicals, micro-organisms and other naturally occurring and man-made substances.

NCET's services are heavily relied upon by regulators; we maintain all-hours toxicology advice to UK Water Industry Research (UKWIR) and its membership, and support out-of-hours enquiries to the Environmental Agency (EA).

Get in touch via the contact form at the bottom of this page to enquire about our subscription service: Toxicology on Demand.

WRc recently collaborated with APEC - Asia-Pacific Economic Cooperation - and their Oceans and Fisheries Working Group (OFWG) to facilitate the creation of an APEC-wide community dedicated to understanding and addressing the problems associated with micro- and nanoplastics in marine debris.

Working with the APEC organising committee to develop and host a virtual workshop, we welcomed APEC economy policymakers, researchers, scientists, and industry representatives to come together to discuss ongoing problems, efforts, and opportunities to address the global issues with micro- and nanoplastics in marine debris. Several outcomes were addressed, including:

The challenge of microplastics - measuring, monitoring and modelling

Toxicology Research for the Water Industry

If you would like more information about any of our products or services, or have a question please don't hesitate to get in touch. One of our friendly team will get back to you promptly.

Ehi leads WRc's toxicology team (NCET) to undertake research into chemical and environmental hazards to underpin policy and carries out assessments to determine the potential chemical or environmental risks associated with exposures to chemicals, with particular emphasis on supporting the UK water industry.